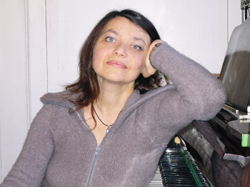 Write to the teacher
Skills Posted on